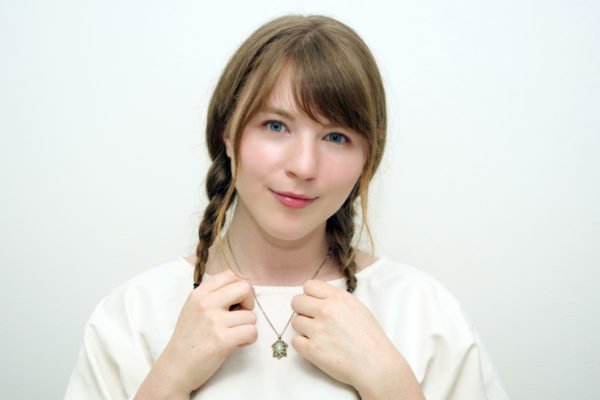 I was interviewed by a Japanese news site know as Sirabee and I personally translated the article for those who would like to read it in English.

Coming all the way from San Diego, California, American-born AV Actress June Lovejoy. The Sirabee Editorial Department takes a special peek at the background of a young girl who is fluent in Japanese and constantly keeping in touch with fans on social media.

What she really loves…

It would appear that this lover of all things Japanese, is especially fond of Pokémon and Lupin The Third. Without delay she was readily able to speak to her heart’s content about her favorite works.

June: When it comes to Pokémon I like Chansey, Snubbull, and Alolan Exeggutor!

Of course I think Chansey’s design is super cute, but what I like most is it’s Pokédex entry. “Being compassionate, it shares its eggs with injured people and Pokémon” I really love its kind personality. It’s really heartwarming…

As for Lupin The Third, I love Jigen Daisuke!! I’m really cheerful and talkative, so I really admire how cool and composed Jigen is. I also find it cute how Goemon is weak with women.

With Lupin, of course I think he’s cool and very funny, but that’s as much as I can say. I’m already loud as it is, so if Lupin and I were to pair up it would probably get unbearably noisy (laughs). 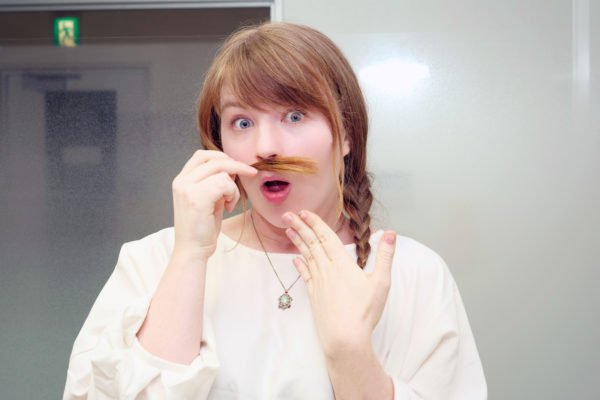 Her life in short…

She will have lived in Japan a total of three years come March next year. When asked in regards to her experience with Japanese men…

June: I quite honestly see myself as a Sex Drive Monster (laughs). That’s why being an AV actress is my life’s calling!

But, what I don’t want there to be any misunderstandings about, I may be a Sex Drive Monster, but, I am a “Safety First” Sex Drive Monster. Of course within the AV world there is non-con and molester play, but in a non-consensual setting I am greatly against those kinds of things.

When I lived in America, I was terrified of STDs or being assaulted, so I quite honestly didn’t have many sexual encounters. However, once I moved to Japan, I had my first pleasurable sexual experience ever in my life with my at the time Japanese boyfriend. Japanese men always properly do foreplay, it’s really amazing!!

Japanese men often compare themselves to western men and end up losing self-confidence, but I even find that slightly endearing. To those men who don’t have much self-confidence, leave it all to me! I’ll take care of you! (Laughs) 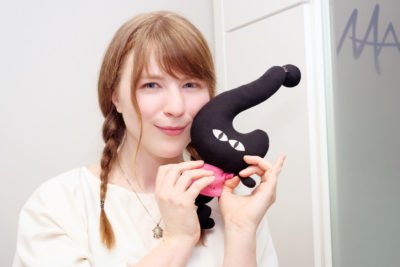 She adores Japan, but there is one thing she would like Japanese men to be more considerate of…

June: I like Japanese men a lot, but catcalling and molesters are really awful! Especially when I’m catcalled in broken English, it’s really unattractive.

Men with the mentality that “White women are an easy lay” are so easy to pinpoint. If you’d like a foreign-born girlfriend, forget the catcalling and go to a language cafe! 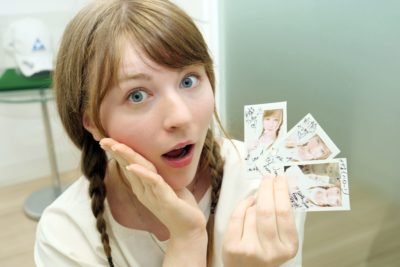 With a personality as bright as the Californian sun and a radiant smile, our charming June! One lucky winner will win autographed polaroids from June Lovejoy!

Here’s how to enter…